Amy is the Executive Director of Gable Heart Beats Foundation (GHB), a non-profit organization dedicated to raising funds and educating families about Sudden Cardiac Arrest and other forms of heart disease. She is the producer for GHB videos and has built the GHB community of musicians, athletes, comedians, and celebrities. Amy also manages her own private practice as a Marriage and Family Therapist, working with teens and families.

Connect with Amy on Linkedin 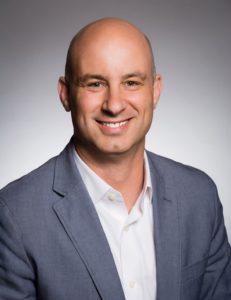 Ralph Barsi runs communications for the Gable Heart Beats Foundation. He has served on its Board of Directors since 2010. Ralph also oversees the global sales development organization at ServiceNow. Ralph is a graduate of Saint Mary’s College of California, where he met Michael and Michelle Gable, and his wife Kathe.

Connect with Ralph on LinkedIn

Stefan is the Director of Enterprise Sales at Social Chorus and serves on the Board of Directors for the Gable Heart Beats Foundation.  He is a music enthusiast, amateur recording engineer, and is currently planning Segue’s return to the SF music scene.

Connect with Stefan on LinkedIn

Michelle is mom to two kids and works full time as Director of Sales for Underdog Media. She graduated from Saint Mary’s College in Moraga, CA and received her Master’s at the University of San Francisco.  In her free time she loves to coach soccer and take her kids to watch the SF Giants and Golden State Warriors.   The Gable Heart Beats Foundation was started in honor of her husband Michael, who passed away suddenly from hypertrophic cardiomyopathy, and her daughter Grace who survived heart failure and has dilated cardiomyopathy.

Connect with Michelle on LinkedIn 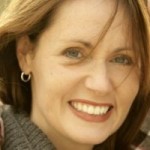 Kathe Barsi is the full-time mother of three school-age boys who dedicates her free time to volunteering and part-time work in health care. Kathe spent more than 10 years as a professional fundraiser in Higher Education ranging from annual fund and event planning, to grant writing and capital giving.

Connect with Kathe on LinkedIn 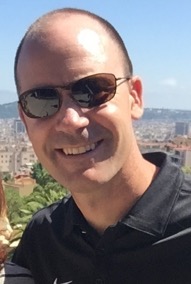 Steve is the CEO of Upward.net and serves on the Board of Directors for Gable Heart Beats.  Outside of work, Steve enjoys spending time with his family, cooking and enjoying the outdoors.  Steve also spends too much time following the University of Michigan and the Golden State Warriors.